In the margins of the UN General Assembly, the French Special Envoy has organized a meeting between the IMF and the President of Congo-Brazzaville.

Debates revolve around country debt- and how specifically SNPC (Société Nationale des Pétroles du Congo) has been used by Congo-Brazzaville to circumvent their covenants.

The oil prepay arrangements have been provided with terms particularly not in favor of the debtors. No one could possibly expect Congo to repay the loans. 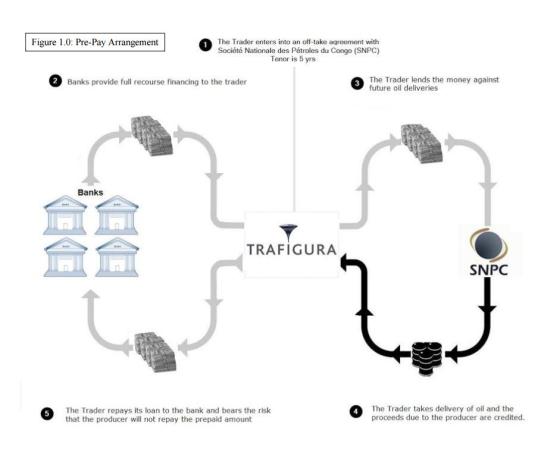 The original antipathy toward the trading houses in the foreign policy and international finance institutions realm-as evidenced by senior officials viewing traders activities around African dealings in an end-run- gains additional traction.

Notwithstanding the IMF agenda, Switzerland’s Attorney General Michael Lauber and Philippe Knupfer, Prosecutor at the section of complex and financial matters in Genève are investigating the involvement of a Gunvor trader in a suspected money laundering, bribing and embezzlement operation connected to an oil pre–pay arrangement between Gunvor SA and SNPC/Congo Brazzaville reported FT.

The International Monetary Fund has also an interest in the governance aspect(s) of these loans.

The Washington, D.C. based financial institution wants to understand how the loan proceeds were spent, what are the vested interests of the houses but also the role of lesser known and more obscure entities such as: 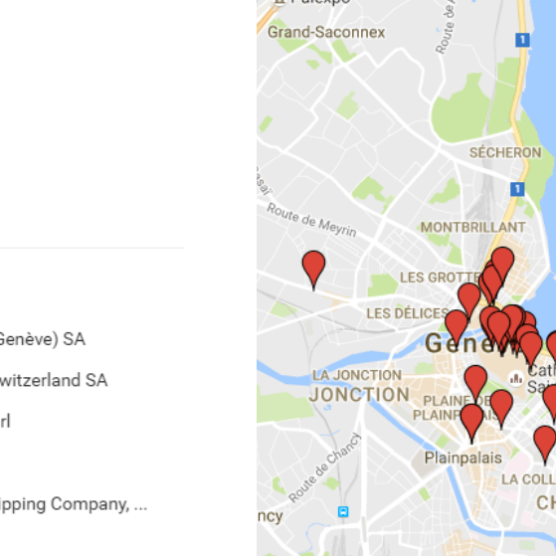 The IMF plans to do a review and analysis and then send a delegation to Brazzaville to work on a restructuring of this debt by late-december.

Traders move commodities in time and space. Additionally, at each occurrence of a time lag or an element of risk between the purchase and the sale in a chain of contract, commodity traders synthetically lend until the self liquidation of the contract.

They neutralize the commodity price delta by hedging, find a satisfactory counterparty for the banks who cover the payment risk from the time encompassing the loading, transportation, delivery and payment of the commodity.

This rate (R) at which a trader move a “commodity in time and space” equals the rate (r*) at which banks finance the commodity trade plus m, a margin covering the risk for the transaction (borrower risk and country risk).

When R is ≤ r*+m, the trader doesn’t trade or alternatively may lend at r* to another counterparty.

In other words: the original contracts earning “risk-free”money month-in month-out at r* regardless of the commodity prices direction are about to take a severe haircut.